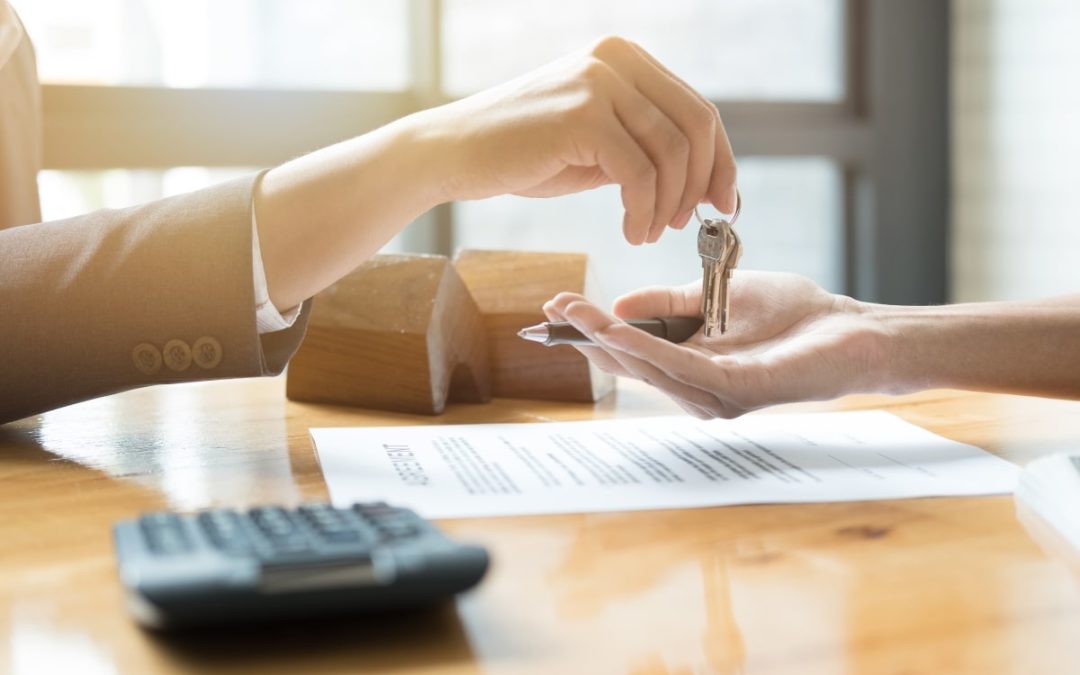 It has been a pretty exciting roller coaster of a ride out there for the past couple of weeks.

Many people are panicking. Others still haven’t really grasped the reality of the situation. Yet, many apartment building owners continue to be confident in their investments. Why is that?

Many real estate investors and agents are still bullish. Maybe some should be a little less so, but remaining positive is generally a good thing.

Those who bought properties at the peak of the market, relying on peak rents and 100% occupancy in the most expensive urban centers like San Francisco, Seattle, and NYC are probably facing a tough wake up call in the weeks ahead. Even after this outbreak flattens out, people should be questioning how smart it is to stay and risk future quarantines and the high crime rates likely to stem from high unemployment in future epidemics. These cities are some of the worst to be in during these times. This probably won’t be the last.

However, we are all going to still need housing. That isn’t going to change in a month or ten years. Mid-range rentals will still be in peak demand. If the market surges up, they will benefit from rental rate increases and maximum occupancy. In the dips, everyone above that will be seeking more affordable accommodation.

It is true that cash flow may be leaner for a few months. Hopefully, landlords are smart enough not to be harsh on evictions. If they don’t offer hard-hit tenants a break, the government will have to step in and implement a national moratorium on evictions and foreclosures, and perhaps even on rent and mortgage payments too. Many people don’t have the rent for next month, and it’s not their fault. You will be best served by offering them a great break right now.

Investors also know that there isn’t a much better place for their money in these times either. You don’t want to hold all cash while many businesses are refusing to take it and the dollar is tanking. You don’t want all your money in the bank when the banks are closing branches and won’t answer and are limiting withdrawals. Bitcoin has finally proven to be a bust too. It didn’t help anyone over the past few weeks. It’s pretty obvious stocks could drop another 30% before hitting bottom. Muni bonds will be next, even as the cleanup starts.

Not holding on to income-producing real estate remains investors’ number one regret from 2008. They aren’t going to make the mistake of selling again. The cash flow and value will come back. That is not true of other things.