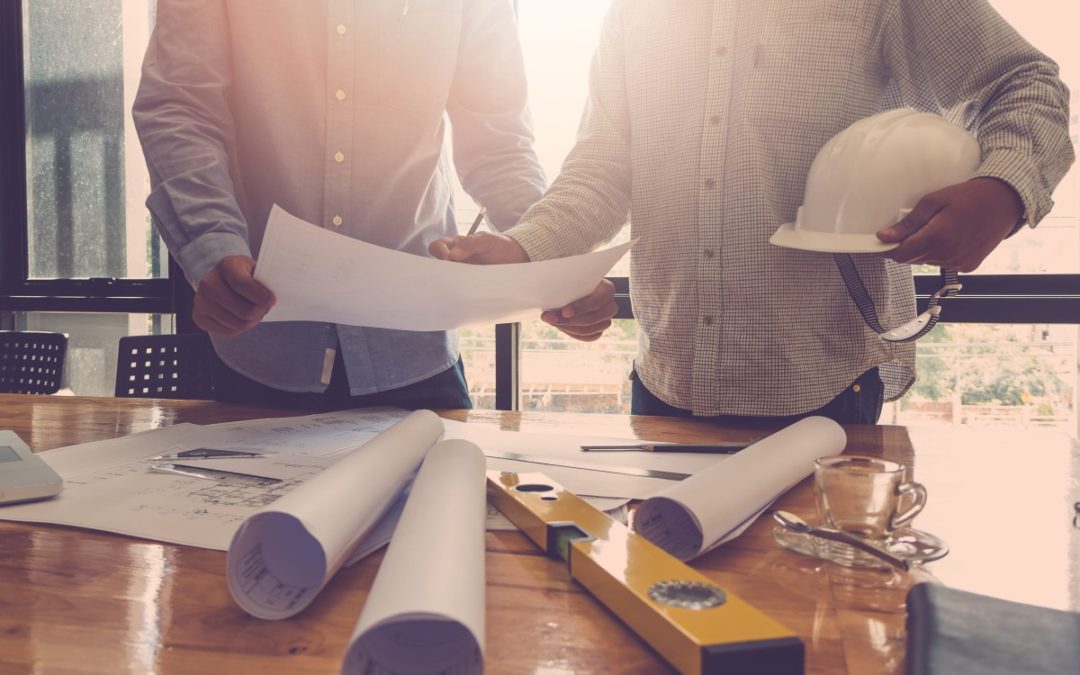 America is facing an affordable housing crisis. Housing prices are high; rentals can be hard to get into. So, what’s wrong with HUD’s new game plan to tackle the issue?

Through its sponsored agencies, billions in new commercial real estate loans have been made to fund ‘affordable housing’ developments over the past couple of years. The problem is that once done, few units in any project are really affordable. Sometimes to the extent that they remain vacant for years, because no one wants them. It’s clearly time for a different approach to help millions of American workers and their families who need a roof over their heads.

Following his May 2019 call for deregulation to make it easier to build and renovate housing and boost the supply of affordable homes, while controlling the glut of luxury units on the market in states like California, Ben Carson was promoting a new type of housing at the National Mall. At the Washington DC summit, Carson was seen promoting manufactured housing and tiny homes. He is apparently a big fan of them as a way to bring back affordability. So, what’s wrong with that plan?

First off, most of these homes are still unaffordable. Yes, maybe you can get a tin can for a home for $100,0000, but that’s still double the average house price in some big US cities. That typically doesn’t factor in the land cost, or site setup and impact fees, which can add tens of thousands more.

Tiny homes and mobile homes typically can’t be financed either. There are so many rules, and the balances are so low, the majority of mortgage lenders want nothing to do with them. They certainly aren’t going to finance any creatively designed alternative building methods either. So, instead of putt a few hundred dollars down to finance a regular home, these alternative housing solutions are really only for the rich. The top 1% who have $150k cash on hand to pay for these homes outright. Only it’s a bit of a hard sell to get this crowd to move from their current million dollar condos and brick homes to a tiny storage container.

Many people simply aren’t ready to commit to homeownership any more. It’s not practical. It’s not necessary for their jobs. Even if they did want to settle down, it is all of the extra costs and hassles of homeownership that can make it much less attractive than renting.

Regulations still don’t allow for these types of homes to be built and lived in. Not unless you want the government coming to take your kids away. Cities don’t allow them, and even many rural counties have minimum square footage requirements. Even if you could afford one of these homes and wanted to live in it, you can be very hard pressed to find anywhere in America that you can legally put one. At best it’s either an existing trailer park or way out in the woods where no one will find and fine you.

The Damage of New Construction

Building millions of new homes is extremely damaging to the environment too. We made need that many housing units, but how much land will we destroy in the process? How much do we need to destroy the planet in building them? Even new ‘net zero’ homes can do a ton of damage to the environment once you calculate the pollution of solar panels, transport, etc.

There is no question that America is struggling with affordable housing. Whether we hit a recession or the bull run goes on indefinitely, the affordability issue will still be an issue. It’s great the government is trying to do something about it. It’s just not clear that tiny mobile homes are a viable solution. At least not yet. For now, renovating existing apartment buildings appears to be the cleanest, greenest, and most efficient and profitable way to solve this crisis.