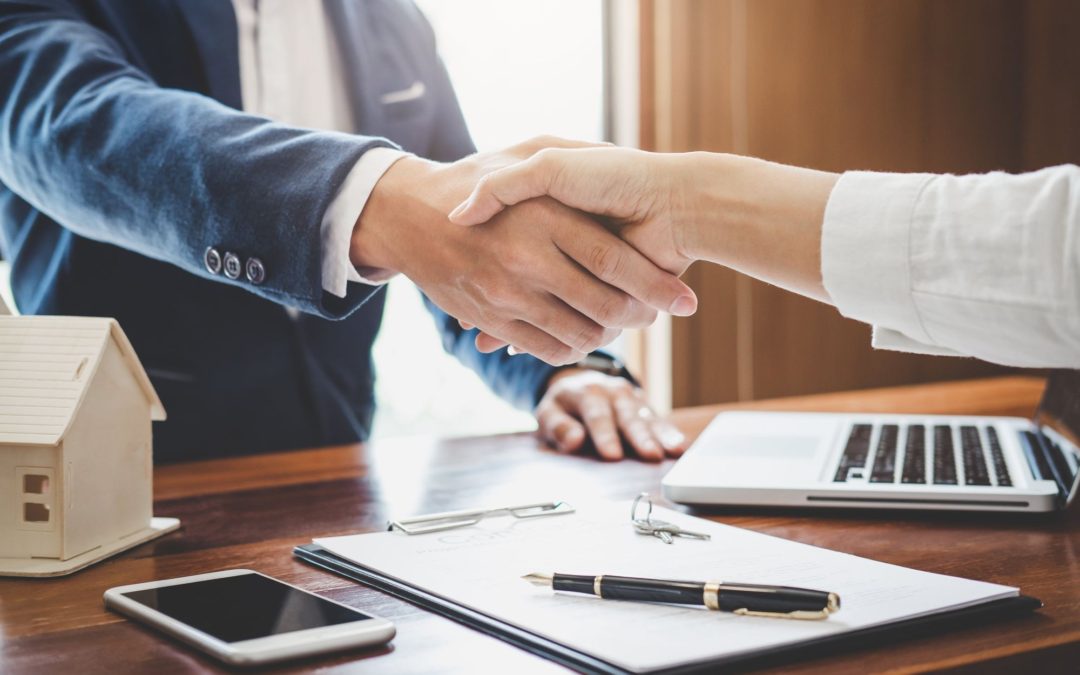 Real estate agents and homeowners seem to be set on forcing the next housing crash to their own demise. That could be great news for multifamily landlords.

While the mainstream media is trying to put on a good show about how strong the US economy is, the data on the housing market tells quite a different story. It’s no secret that foreclosures and homes with negative equity are rising substantially, while real home values are falling.

As many as 30% of home sellers in some markets are slashing their asking prices, but it may not be enough, and they may be doing it way too late.

There seem to be three main reasons for this:

The vast majority of residential real estate agents in the business now have only been in since 2008 and 2011. They’ve been spoiled. They don’t know how to operate in this type of market. Some may be just greedy despite the data on the wall. Others just aren’t using common sense.

Creating Their Own Demise

So, what happens when sellers ask too much, and their Realtors act too tough when the market really isn’t in their corner?

Properties don’t sell. Then by the time they lower prices they’ve missed the best buyers. They typically don’t lower prices enough. They are lagging six months or more, meaning they are now still overpriced, even with their latest 10% or more price cut.

Meanwhile, many owners are falling into negative equity positions or default. They won’t be able to afford to sell with a Realtor, and maybe not at all. That creates even more downward pressure on prices, putting the market in a vicious downward spiral.

Realtors can’t make their bills and will clear out. Almost half were lost in the last correction. Owners will lose their homes. They are going to have to hope some landlord will take them in despite their credit and payment history.

The Good News for Landlords

This is actually great for apartment owners. Unable to find reasonable Realtors and owners to buy a home from, more are giving up and just going to rent. That rental demand has continued to push up rental rates and has given landlords more ability to cherry pick the best tenants.

However, multifamily operators also need to be realistic and wise in looking forward, so they don’t sabotage themselves as well. Don’t overlook price trends or get in a situation where you can’t adjust the rent to match the market over the next ten years. Don’t think you can be too tough and choosy on tenants forever. Just because it looks like someone else is being successful in their asking rates and application processes doesn’t mean that they aren’t at a 50% vacancy rate and about to go bankrupt. Pay attention.

For example; Housing Wire and RentCafe report that while rents are up again to a national average of over $1,400 a month, 64% of renters are actually paying less than that. In fact, there are plenty of US cities where rents are still in the $700s. Some of those who have been trying to charge more and who have made renting more of a pain than getting a mortgage may have a big wake up call coming.

We wish those homeowners and agent the best, but most just won’t wake up in time. This is good news for apartment investors though it is those who think long term and know their numbers that will see sustainable results.