Why Google Is Spending Billions On Commercial Real Estate Now 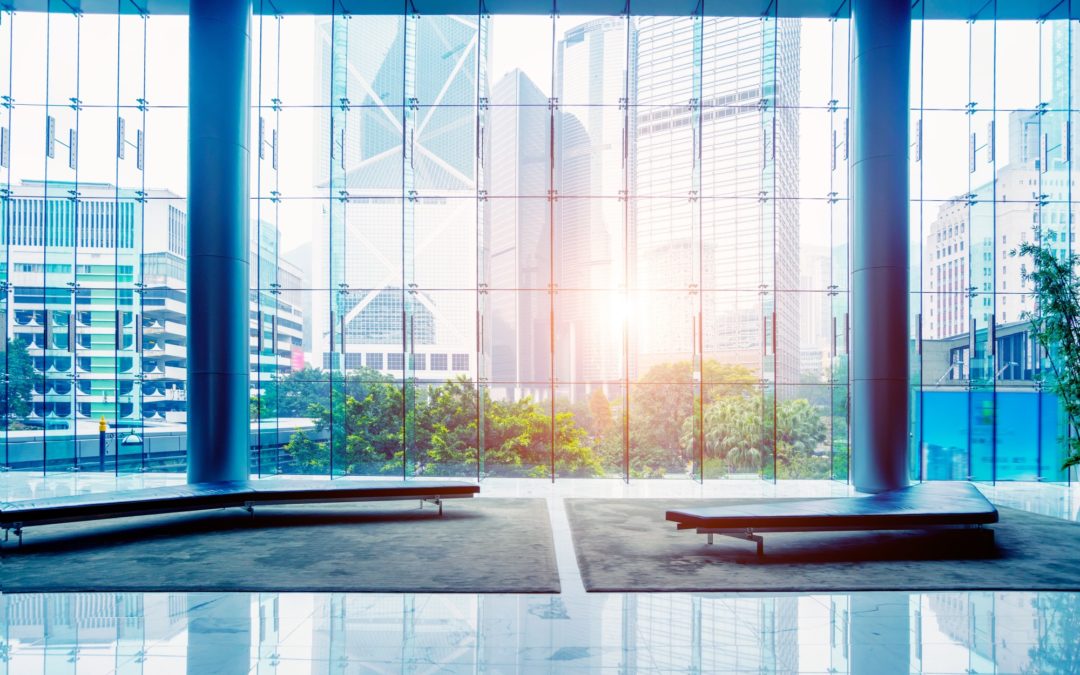 Some might wonder why a tech company that appears to be doing so well online, would be spending so much on real estate. Especially in such high priced markets, and at this phase of the market. Here are just a few of the reasons…

Google took the title for both the first and second most expensive property purchase in America in 2018. This new $1B deal in Mountain View comes right behind a $2.4B in New York (right ahead of Amazon’s HQ2).

If you know your economic and real estate history you’ll know that real estate really became a lifesaver for many corporations during the last major recession. Without owning real estate many more would have been bankrupted. So, this is also a diversification and safety play.

When you are a tech company, and tech starts looking very overvalued and frothy, and you have to constantly be throwing big money at experiments, you need another source of cash flow. Even though Google dominates search, online advertising, and various other sectors, the future cash flow from its real estate could be what keeps it going in harder times. If it occupies the office space it owns, it controls its own overhead. If it needs to scale back it can lease that space to other businesses for income.

Once you are a big company it is hard to maintain growth. Things move more slowly, and even adding a million users can look like nothing on paper or a graph. Analysts and stock investors prize growth. Over the past few years, we’ve seen real estate continue to beat inflation and wage growth. Many people have made many multiples of their income on appreciation in their homes. Companies can do the same thing.

Even though some spectators may think it irresponsible to buy properties at these prices in these areas, at this point in the cycle, Google and Amazon both clearly believe in the long game. They know those property values will keep going up over the long run.

The corporate giants aren’t just buying office space. Like Facebook, one of Google’s most recent forays over the past few years has been into corporate multifamily housing. Think about that. If Google – master of the internet is taking its profits to invest in rental properties, what does that tell the rest of us?

There are clearly PR, branding and tax benefits too, but Google clearly sees the returns on investing in property as being superior to other uses of their billions right now.